Ultimate Betrayal Student, 19, Finds Out Man Who Raised Her Since She Was Four Has Been Secretly Filming Her In Bath For Five Years – Video

Lauren Brightwood, 19, was enjoying a “pamper evening” on the eve of her 18th birthday when saw something bl-ack in the glass pane above her bathroom door. The teen had found a phone – which her stepdad Craig had used to fil-m her while she was in the ba-th for the last five years. The then 17-year-old messaged her mum to come in, and she explained what she had found.

Lauren then confronted her stepdad, who reeled off a number of excuses, claiming that he was checking on her as he thought she was crying. Craig, 35, also tried to say that the object in the bathroom wasn’t a phone, but instead was a hoover. 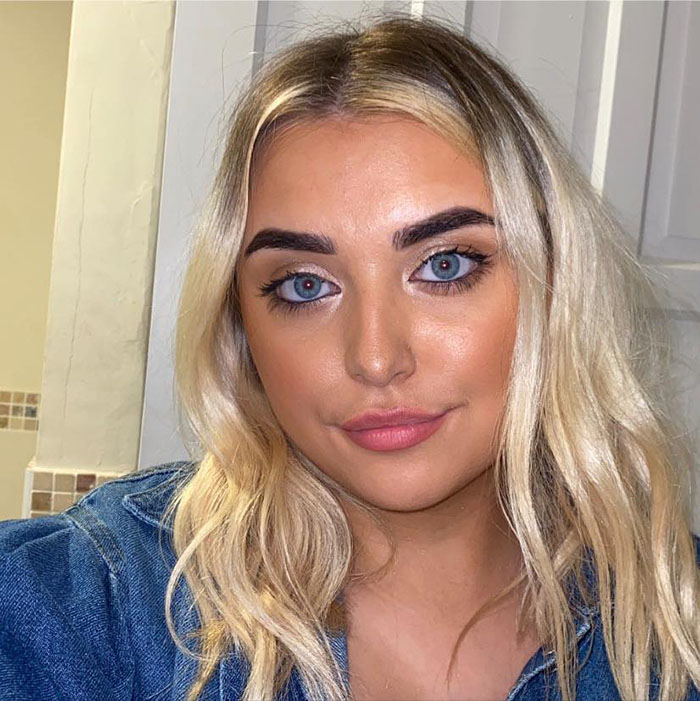 Lauren and her mum Michelle, who had been married to Craig since Lauren was four years old, told family and reported it to the po-lice. It was then that Craig admitted to secretly fil-ming his stepdaughter a number of times since she was 13 years old. Last month the stepdad, whose full name is Thomas Craig Lewis, pleaded guilty to two counts of voyeurism after incidents. Lewis, from Llanelli in Wales, admitted the offences at Northampton Magistrates’ Court in September and will be sentenced at Northampton Crown Court on Friday. 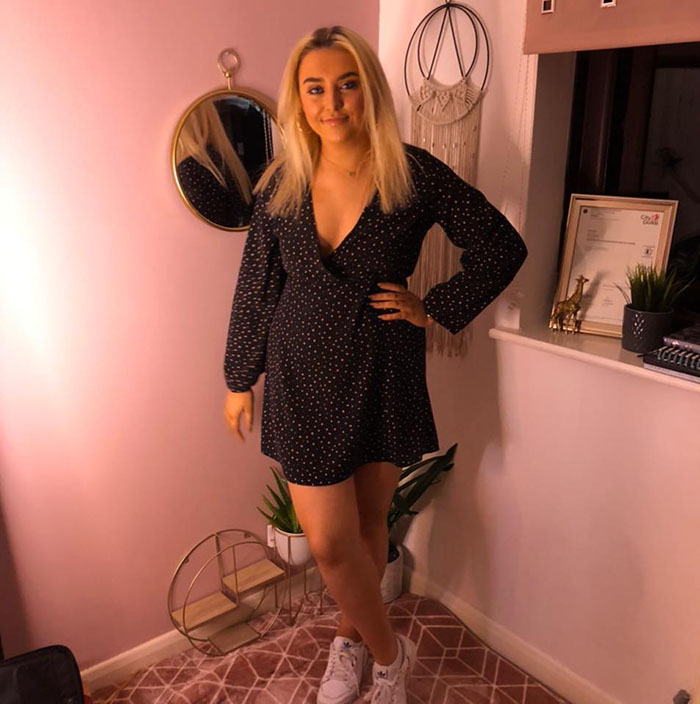 DC Andrea Taylor, from Northamptonshire Po-lice, said: “This case has taken a long time to conclude and I would like to commend the sufferer for her resolve and courage during this time in seeing it through to the end.

“I hope the fact that Lewis has pleaded guilty to the offences offers her some comfort and allows her to move forward with her life. “Lewis’s behaviour was very predatory – he completely vi-olated this girl’s privacy and I am pleased that he has been convicted. “What he did was absolutely shameful and I hope he reflects on these awful incidents for a long time to come.”

Lauren, who now works in a bank in Northampton, said that the ordeal she suffered has affected her mental health. She told WalesOnline: “I never had anxiety at-tacks before it but now I’ve suffered with anxiety, sadness and thoughts of su-icide. “I’m a different person, I’m more guarded, when I go into a home I’ve never been in before I look around the room and check to see if there are cameras there sometimes. “I’m not the same person I was before it happened. “I’ll never fully trust people again, I struggle with being around older men, I’ve had to grow up so quickly. “He basically raised me, I’d known him since I was four, we had any normal father-daughter relationship and I think my mum really struggles because she blames herself.” 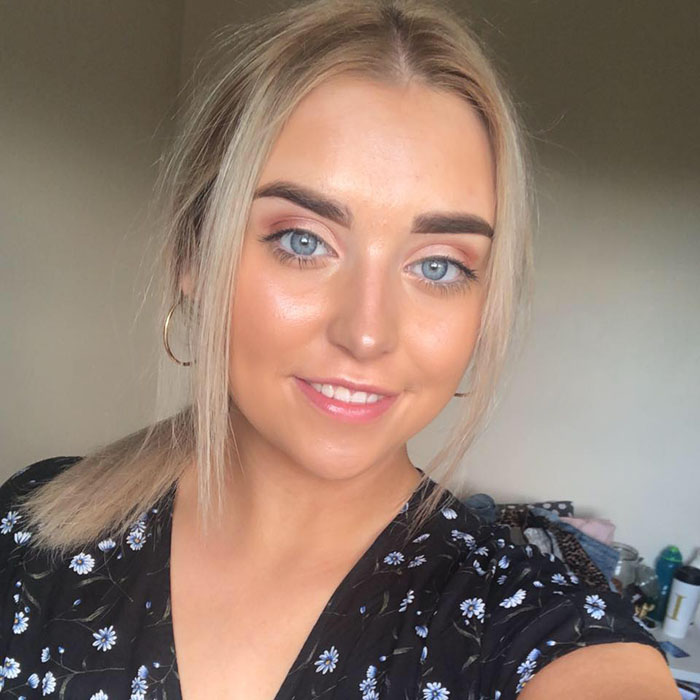 Lauren’s mum Michelle said: “I was tr-aumatised, I can’t look back at our family photos together, I can’t think about our holidays because I see everything differently but I completely trusted him, it’s what you do in a relationship – I used to let him ba-th her.” “It’s really difficult as a mum, her innocence was taken away from her and she had to grow up so quickly, she missed out on so many things that she’ll never get back.

“She’ll never turn 18 again, she used to be so care free and her personality has completely changed.” While the pair wish to see justice, they said that no sentence will make up for what they’ve been through over the past two years. 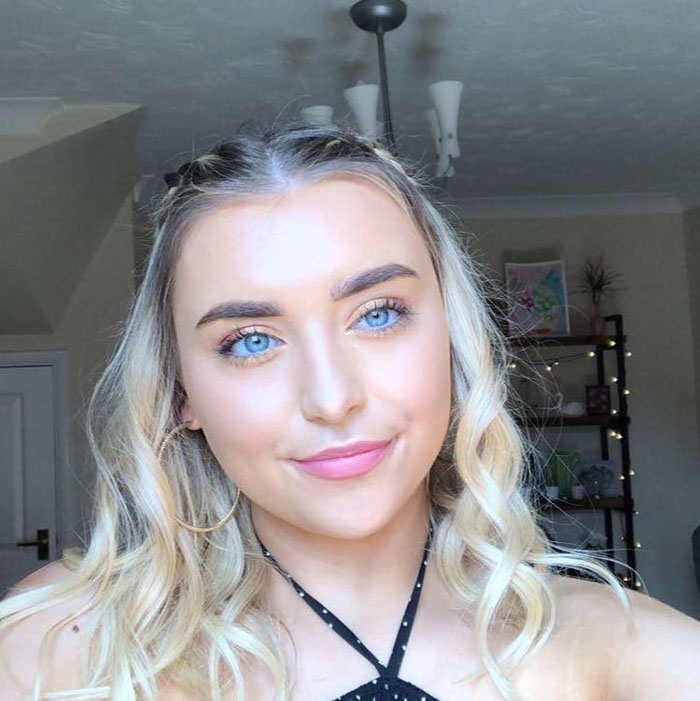 But one positive the mum and daughter have found is that the already close relationship they had had has been cemented over the past couple of years. The 19-year-old added: “When it first happened, my first instinct was to tell my mum and she believed me straight away, she’s never questioned me about it, it’s been just me and her but we have a really good relationship.” Since going through mental health struggles, Lauren has decided to launch an Instagram and Youtube channel where she shares her story in the hopes that it can help others and encourage other sufferers to come forward.

Rosemary – I feel your pain you beautiful girl. Remember you are a survivor

Stuart – I’m so sorry that you has to deal with such embarrassment and has been shadowed by your step father. May wish you and your family a bright futures

Share
Previous Toni Braxton Wishes She Would’ve Had ‘MORE S-X’ At A Younger Age — See The Shocking Details!! – Video
Next Say What Now? Black Woman Allegedly Told By Doctors Her Baby Di-ed During Birth, Discovers Years Later Her Baby May Have Been Given to White Family [Photos]